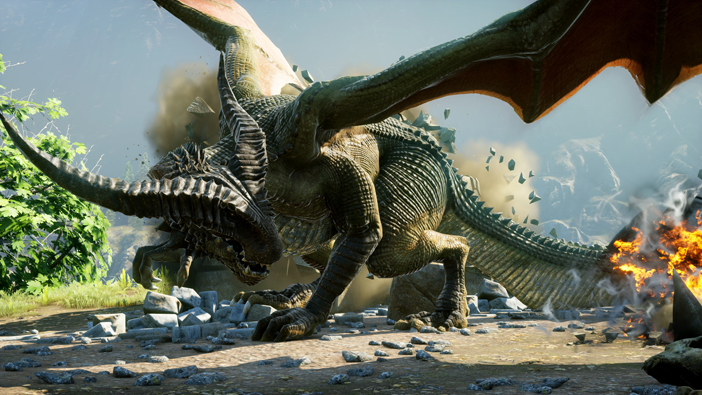 The Game Awards opened with a single quote attributed to Super Mario creator Shigeru Miyamoto: “Players are artists who create their own reality within the game.” It’s a simple statement, but one with a clear message: players, artists (i.e., developers), and the games themselves are all important parts of a bigger whole. Take one piece away, and the entire ecosystem crumbles.

That’s a theme that the show hit again and again throughout its three-hour webcast. While Spike TV’s Video Game Awards (a.k.a. the VGAs) show became famous for crass commercialism and outright hostility toward gamers, this year producer Geoff Keighley tried to redeem video game awards shows by focusing on the positive parts of the gaming community. The Game Awards’ opening video addressed this concern directly: “This is our world… Everyone’s invited, and we, each one of us, are all together, united by our love for video games.”

That’s an awkward and mawkish sentence, but judging from preshow interviews, Keighley seems to genuinely believe the sentiment behind it. Once the show started, he emphasized that The Game Awards’ community-first approach was something “completely new.” Throughout its runtime, the show went out of its way to honor fans, developers, and games. Ultimately it wasn’t able to completely wash away the stench of its predecessor, but it was certainly a step in the right direction.

At the very least, Keighley and his team did an excellent job of keeping the event on-topic. Unlike the VGAs, which often prioritized celebrities and awkward comedy segments over the games themselves, The Game Awards maintained a strict game-first focus for the entire evening. The night’s biggest celebrity, Kiefer Sutherland, is also the star of the highly anticipated Metal Gear Solid 5, and he delivered an earnest speech championing video games as “the next evolution of entertainment.” Most of the awards were presented by developers and game industry executives, not celebrities. When nongaming personalities like comedians Matt Braunger and Ron Funches or Imagine Dragons frontman Dan Reynolds took the stage, it felt jarring and out of place. 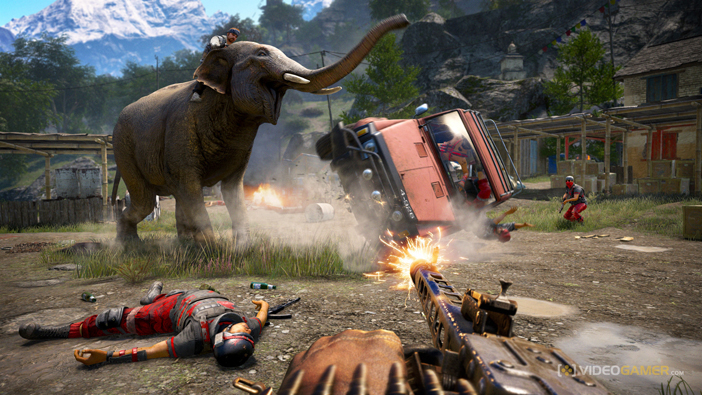 The evening’s musical acts followed a similar trend. Where the VGAs often showcased bands like Limp Bizkit and AFI who had little to no relevance to the gaming industry (50 Cent gets a retrospective pass thanks to Blood on the Sand), The Game Awards opened with Nintendo composer Koji Kondo playing the Super Mario Bros. theme. Other musical interludes included a cut from the No Man’s Sky soundtrack by 65Daysofstatic and the Battlefield: Hardline theme performed by Jamie N Commons. Even Imagine Dragons’ set opened with a Legend of Zelda medley, and Kondo joined the band for their performance of “It’s Time.”

Still, sometimes less is more. Music is an important and often overlooked part of video games, and the show’s selection of artists was thoughtful and diverse. However, the broadcast ran almost an hour and a half longer than scheduled, and probably didn’t need Lindsey Stirling playing violin over Dragon Age: Inquisition footage or Keighley’s friend “Greg” covering classic game tunes on a theremin. On its own, every individual act was perfectly fine. Taken together, however, it was all a bit much.

The same can be said about the game trailers shown throughout the night. While the audience believed that publishers were going to showcase brand-new projects, most of the major studios’ “world premieres” simply consisted of new footage from previously announced games. Nintendo probably fared the best, offering substantial information on Mario Maker and the Wii U’s upcoming Zelda title. Similarly, Metal Gear Solid 5’s multiplayer trailer received rave reviews. However, many of the so-called premieres – including footage from The Order: 1886 and The Witcher 3 – were indistinguishable from the commercials run during breaks, making the show feel more like a giant promotion than a genuine celebration.

Where the big studios stumbled, however, independent developers picked up the slack. Facepunch Studios unveiled the caveman-based strategy title Before, while 505 Games shared the first footage from its Gravity-inspired space survival game Adr1ft. Hazelight Studios (founded by the team behind Brothers: A Tale of Two Sons) and Gone Home developer Fullbright both teased new titles. The new trailer for No Man’s Sky, the highly anticipated space exploration title from Hello Games, practically stole the show. While the major publishers championed more of the same (when they were there at all – Microsoft didn’t even bother to show up), indie studios delivered the kind of boundary-pushing innovation The Game Awards claimed to celebrate. 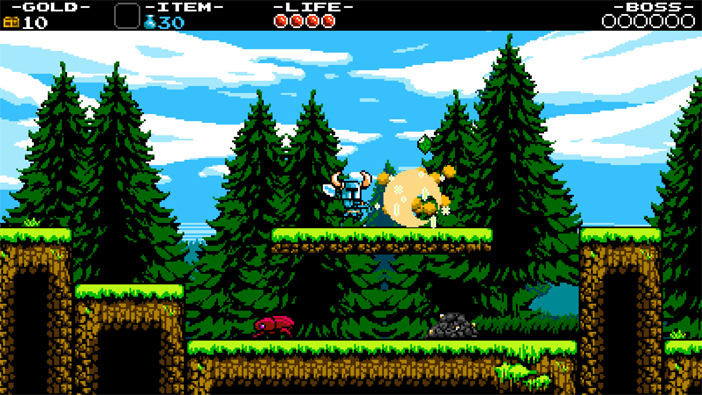 In fact, if any segment of the gaming community really “won” The Game Awards, it’d have to be independent developers. Sony Computer Entertainment America President Shawn Layden credited indie developers with “leading a renaissance by gamers, for gamers.” The Best Indie Game category got the full-stage treatment, and its winner, Yacht Club Games’ Shovel Knight, received the biggest applause of the evening. At one point, Keighley said that indie titles would soon “be on the big stage [alongside]the big blockbuster titles,” but judging from The Game Awards show itself, that moment has already arrived.

Unfortunately, with all of the music and “world premiere” game footage, the awards themselves suffered. While a few award presentations took place on the main stage, most awards – including major categories like Best Developer or Best Narrative – were casually pawned off between segments with little or no fanfare. Some of the awards (including Best Action Game and Best Role-Playing Game) weren’t mentioned on the webcast at all. That’s disrespectful to the winners, and made the whole ceremony feel like an opportunity to shill products, rather than a gathering devoted to honoring developers’ accomplishments.

Additionally, for a show that championed inclusivity, women were severely underrepresented during the ceremony. Outside of musical performances, just three women took the stage all evening. Only two of these women got to speak, and one of them – YouTube personality Justine “iJustine” Ezarik – was simply presenting an award, not winning one.

Roberta Williams’ presence only made the gender gap more pronounced. Williams, who accepted the Industry Icon award with her husband Ken, deserves every bit of praise she gets. A commemorative video went out of its way to make sure that she was recognized as the creative force behind Sierra’s King’s Quest series, yet in doing so seemed to imply that her success was even more impressive because she was a woman in a male-dominated industry. This isn’t entirely The Game Awards’ fault – it’s hard to honor female developers when publishers aren’t hiring very many of them – but the lack of women on the show was one of the biggest marks against an otherwise entertaining evening.

In the end, The Game Awards didn’t entirely erase the stigma of the VGAs, and much of the postshow conversation involved comparing the two shows. At times the ceremony still seemed like a commercial, and the awards themselves felt more like an afterthought than an honest effort to honor developers and fans. For a first try, however, the show acquitted itself fairly well. Gamers and developers don’t need a big, media-friendly awards show, but they certainly deserve one. If Keighley can maintain his passion and earnestness while learning from his mistakes, The Game Awards seems ready to tackle that unique, specific challenge.

If you have 3.5 hours to spare, watch the full show. Or just watch the world premiere trailer playlist.