Next time you boot up a funny video game, try something: mute the television, then play for a few minutes. Is the game still making you laugh? For all the advances that games have made over the years, comedy still seems like a bit of a mystery. Many games sell themselves as comedies; far fewer actually integrate humor into the gameplay itself. Game developers often tell jokes, but rarely let the players participate in them. That’s strange. As a medium, video games thrive on interaction, so why don’t developers let players join in the fun?

That’s not to denigrate the above titles. Taken as a whole, those games are funny, they’re just funny in the same way that movies or television shows are. Too often, video game comedy is a passive experience, relegated to the soundtrack or between-level cutscenes. After all, while video game audio might respond to a player’s actions, the player doesn’t control the soundtrack directly. That makes audio an ideal place to put dialogue and humorous asides. It’s easier to control the comedic timing when the player can’t control the pace, and an auditory joke won’t be ruined if a player decides to do something else or move the camera elsewhere. 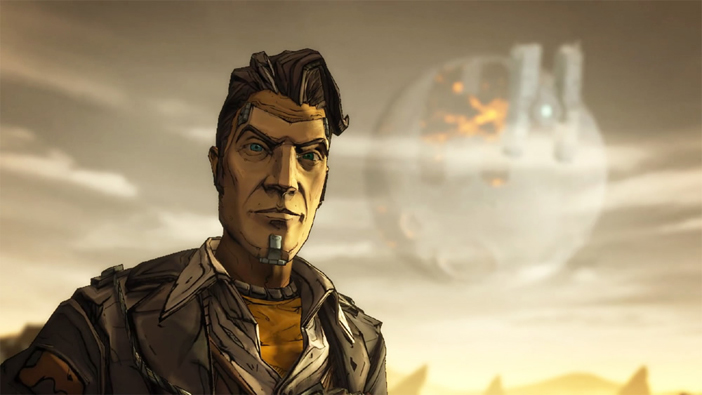 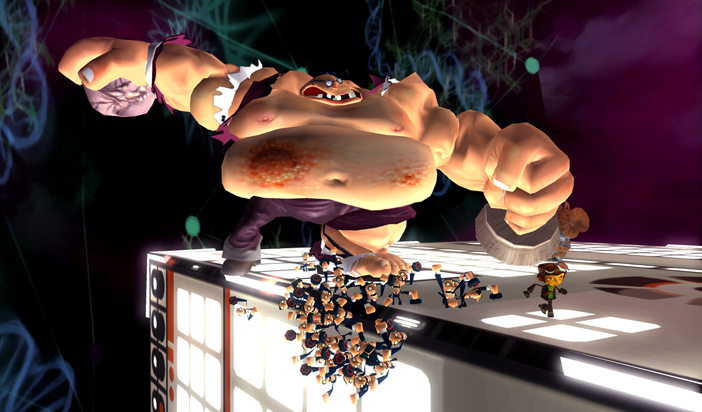 Humor relies on surprise, too, and that’s something that can be hard to pull off in a video game without breaking the sense of immersion. If a game constantly breaks its own rules, it feels unfair or wrong. There’s a reason why most “funny” game videos on YouTube don’t show scripted jokes, but focus instead on glitches – instances where the game’s code breaks down, creating unpredictable outcomes. A glitch is funny because the game starts acting in unexpected ways, suddenly creating surreal landscapes and contorting human anatomy into grotesquely impossible configurations. Sadly, they also ruin the illusion of an authentic virtual world. These errors remind the audience that, no matter how good the sound or graphics are, games are ultimately pieces of software, not real experiences.

But, while difficult, it’s not as if video game surprises are impossible to pull off, either. In fact, there’s a whole genre built around surprising the audience: horror games. Look at last summer’s surprise hit, P.T., a stealth-demo for the next Silent Hill title. Players wander through a repeating corridor, and every time they complete a loop of the level, the setting changes slightly. Through repetition, the corridor feels familiar, even though the game constantly scares the player by introducing new, unexpected events. P.T. builds expectations, and then constantly subverts them for emotional effect. At its core, that’s the basis of a good scare – and a well-executed joke. 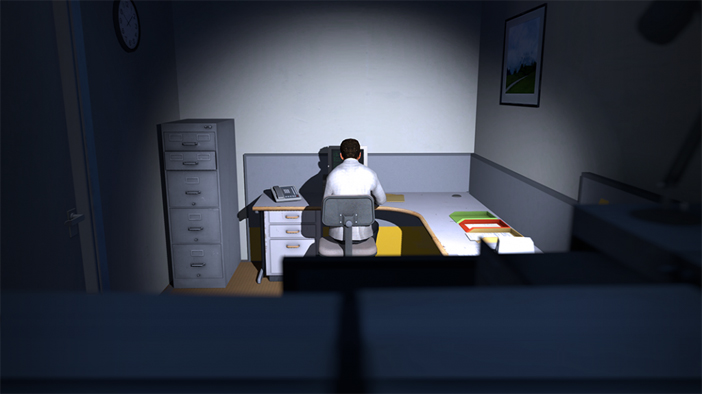 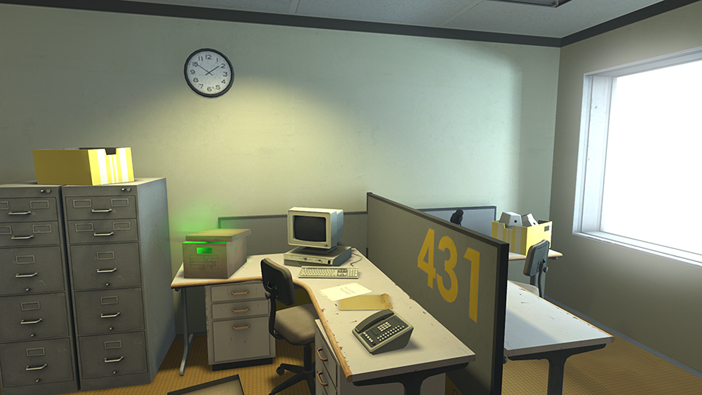 The Stanley Parable takes a similar approach, subverting players’ expectations to great comedic effect. After putting players in the role of an office drone, the game’s affable narrator starts giving instructions. But there’s a catch: the player can ignore him. When the narrator tells you to turn left, you’re free to turn right instead. Even better, the narrator responds to players’ actions, commenting on their inability to follow directions, or pleading with them to get back on the “right” path. The more rebellious the player is, the more frantic the narrator gets. “Please don’t climb up that staircase and jump off, smashing into the deadly pavement below,” he pleads. If the game ends, the narrator will cease to exist.

Kevan Brighting delivers an award-worthy performance as the game’s hapless narrator, but it’s not what he says that’s funny, it’s the fact that he’s saying it in the first place. Players have become conditioned to the idea that video game narrators – even funny ones – are scripted and developer-controlled. Suddenly changing that dynamic feels both subversive and liberating. Unlike, say, the one-way relationship with GLaDOS in Portal, players actually create the setups in The Stanley Parable; the audio just delivers the punchlines.

The games Octodad and Surgeon Simulator 2013 take things even further. Both games introduce overcomplicated control schemes to simulate (relatively) routine tasks. In Surgeon Simulator, players perform a heart transplant while controlling each finger on the surgeon’s hands individually. Octodad is even sillier, forcing players to control every leg of the eponymous cephalopod as he tries to perform regular chores, such as cleaning dishes and mopping the floor. 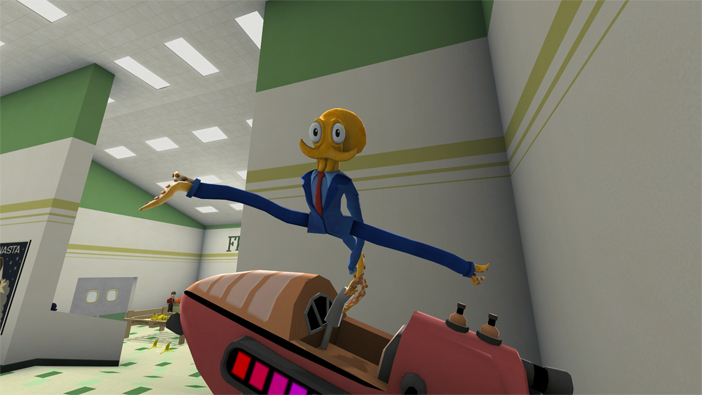 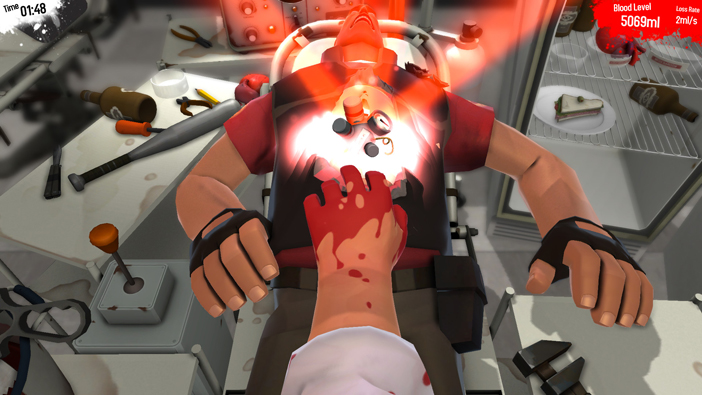 The results are just as frustrating as they are hilarious. Because the controls are so convoluted, the games instantly devolve into goofy slapstick. It’s fun to watch Octodad flail around, or to see a highly trained surgeon fumble clumsily during such an important task, but it’s an even better experience because the players are directly responsible for the chaos. The player’s earnest efforts to succeed are constantly foiled by the game itself, and the gamers themselves become the butt of the joke. No matter how hard they try, they’re going to look ridiculous.

Obviously, The Stanley Parable, Octodad, and Surgeon Simulator all have the same downside: they’re all one-note gags, and work best as short diversions instead of fully fleshed-out games. Still, they’re a step in the right direction. Games are interactive, not passive, and it’s about time that we start to let players not just enjoy comedy, but create it as well.