With summer officially in full swing, our thoughts turn to one of this season’s most captivating draws: the big summer blockbuster. We selected a few of the biggest features from the pack, and we’ve highlighted some of the major technical players behind these massive productions. 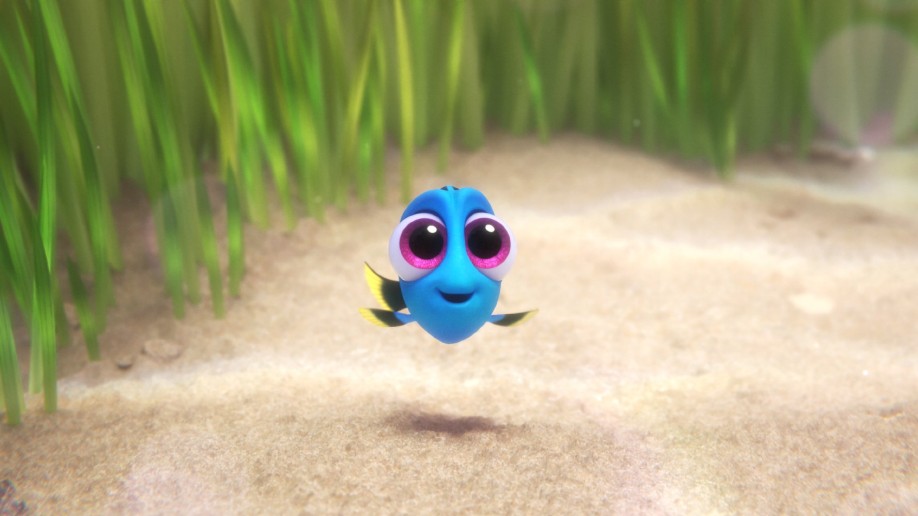 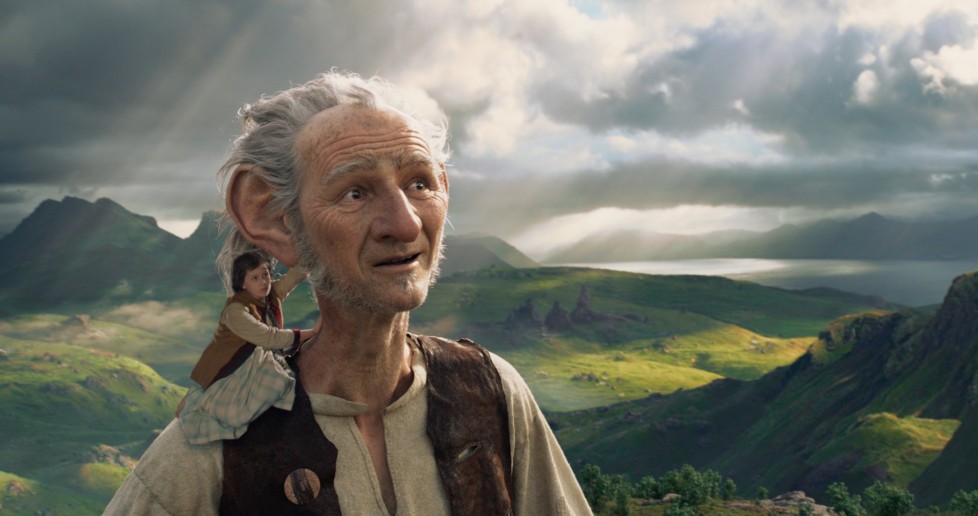 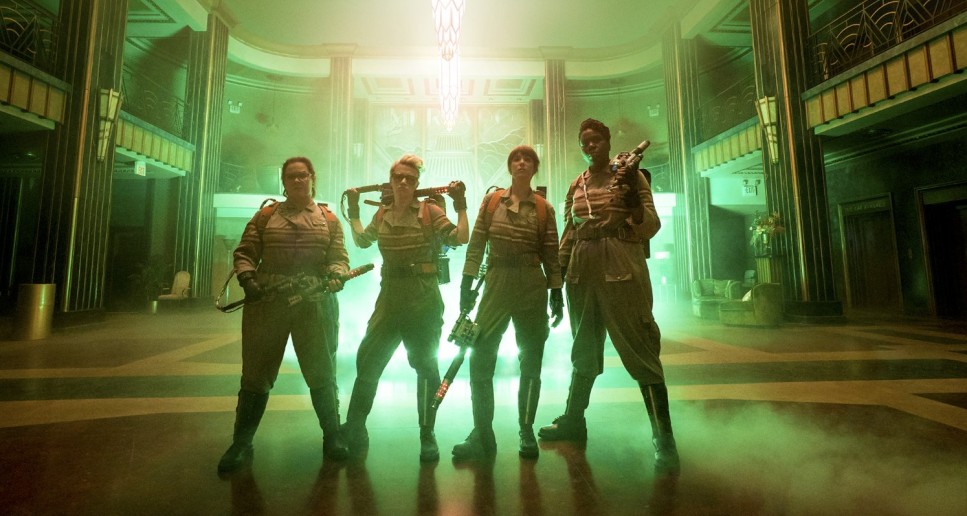 Ghostbusters
Helmed by director Paul Feig (Spy, The Bridesmaids), Ghostbusters, the oft-discussed action/comedy reboot, has Robert D. Yeoman (The Heat, The Life Aquatic) as cinematographer and Peter G. Travers (Guardians of the Galaxy, What Dreams May Come) as its production VFX supervisor. The film features editing by Melissa Bretherton (The Heat, This Is 40) and production sound mixing by Steve Cantamessa (Gone Girl, Tropic Thunder). Production took place around Massachusetts, including in Boston. Columbia will release Ghostbusters on July 15th. 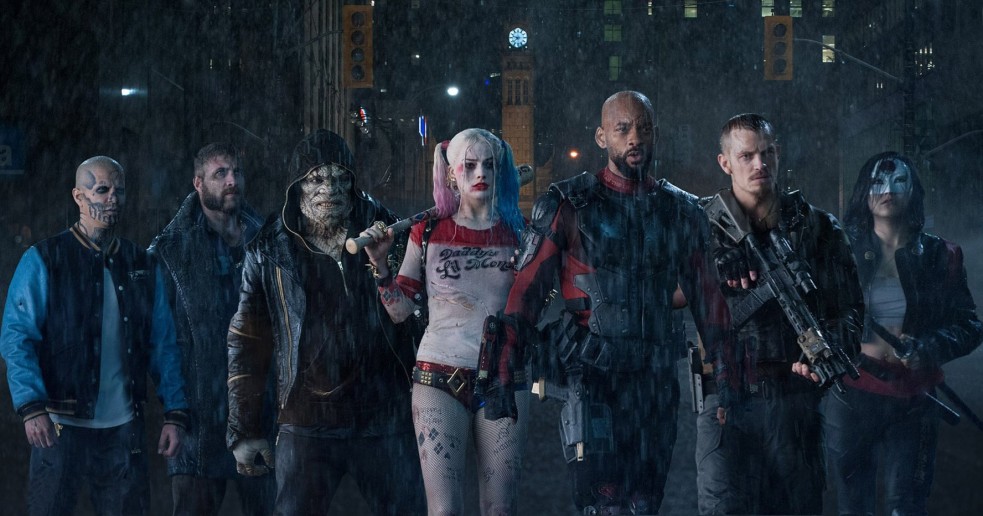 Suicide Squad
Filmed mostly in Toronto and directed by David Ayer (Fury, End of Watch), Suicide Squad brings a team of DC Comics anti-superheroes to the big screen. This one comes out on August 5th and has already been getting a ton of buzz. Lens’d by Roman Vasyanov (Fury, Charlie Countryman) and edited by John Gilroy (Nightcrawler, Pacific Rim), this dark and gritty Warner Bros. flick also includes production sound mixing from Lisa Pinero (Fury, Café Society).