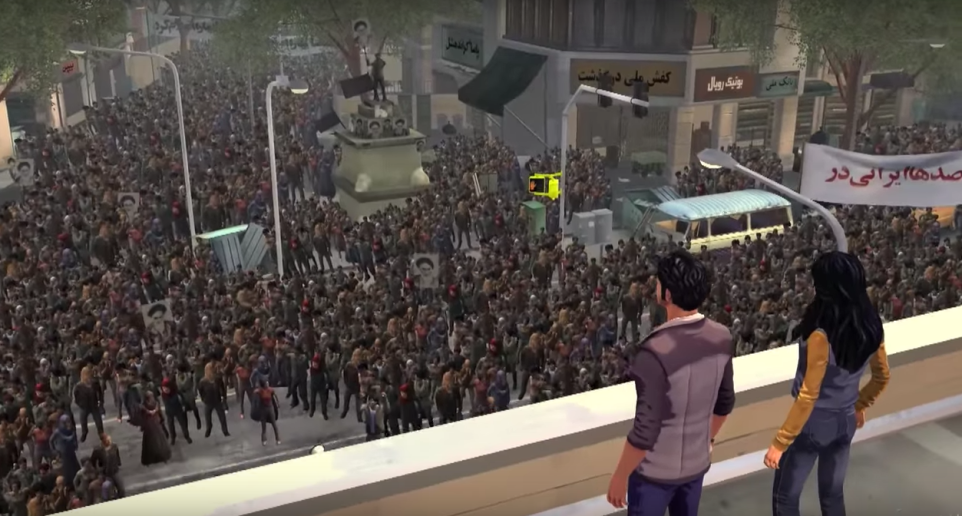 Revisiting a period of civil unrest in Iran, the video game 1979 Revolution: Black Friday unfolds from the perspective of a photographer who is captured and accused of being a spy during the Islamic Revolution. Video games as a medium allow users to make choices that affect a story’s narrative structure, which Nima Fakhara, a composer born in Tehran and currently residing in Los Angeles, takes into account when writing music for games. “When scoring video games, you are dealing with unexpected changes based on the character and the gamer’s approach to the scenarios,” Fakhara tells us. “The music has to be always evolving and changing as necessary as the game progresses.”

“I approached Navid Khonsari, the game’s creator, about three years ago when the game’s development had just started,” Fakhara recalls. “I wanted to be involved with the project, as it hit home for me. I was born in Iran, so the story was important to me. Scoring this project was a bit different than other ones because I was dealing with three different aspects: the time period, the location, and the modern way of storytelling. To stay true to all three aspects it was important to address each of them and to combine the ideas together.”

The project did not use any temp music. “Navid and I would talk about the music of the era and what we both liked from that time period,” says Fakhara, who built some of his own instruments. “The actual story was important to us, and the achievement of staying true to that story was key. The final product became a combination of analog synthesizers, late 70s and early 80s recording techniques, hardware synths, and true Iranian instruments.” These authentic Iranian instruments included a tar, which is a long-necked lute, and a santour, a type of hammered dulcimer. 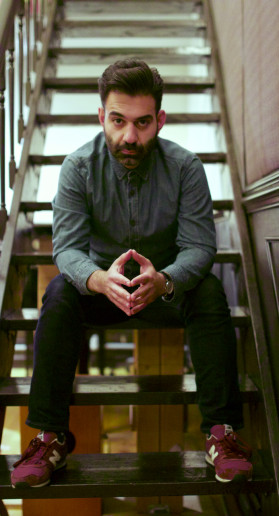 “The first exploration that I had was in the interrogation scenes, the Lajevardi Suite,” says Fakhara. “It dictated the elements needed and the storytelling style. It showed me the layers that would work and what didn’t work.” Fakhara adopted a thematic approach for the score. “Every character has its own unique texture, sound, and even melody.” A desire for a sense of authenticity had an impact on the recording techniques. “I wanted to capture the sound of the era, so we recorded on tape to create the vintage sound and grab the atmosphere that was needed.”

“With this project, the sound design team utilized some of my musical stems and reflected the music for specific scenarios,” Fakhara tells us. “The music is not heavy with sound design elements. It’s more musical, in order for it to not fight the sound design.”  He continues, “The biggest challenge for the score was, ‘How do you address the actual era of the late 70s and early 80s, the location of the story, and the modern storytelling aspect of the project?’ The combination of these elements was the solution, so we really tried to find the right tonality that could capture all of these elements.”

Due to its controversial subject matter, 1979 Revolution: Black Friday has been banned in Iran. “The project will be an interesting adventure for the audience,” concludes Fakhara. “It has many different and new things that I haven’t seen before in a video game.” The composer is not keeping idle and is excited about his upcoming projects: “I have a couple of things coming up that I can’t specifically talk about, but I am building tons of instruments for it!” Follow Fakhara on Instagram and Twitter @ostadnima to learn more. 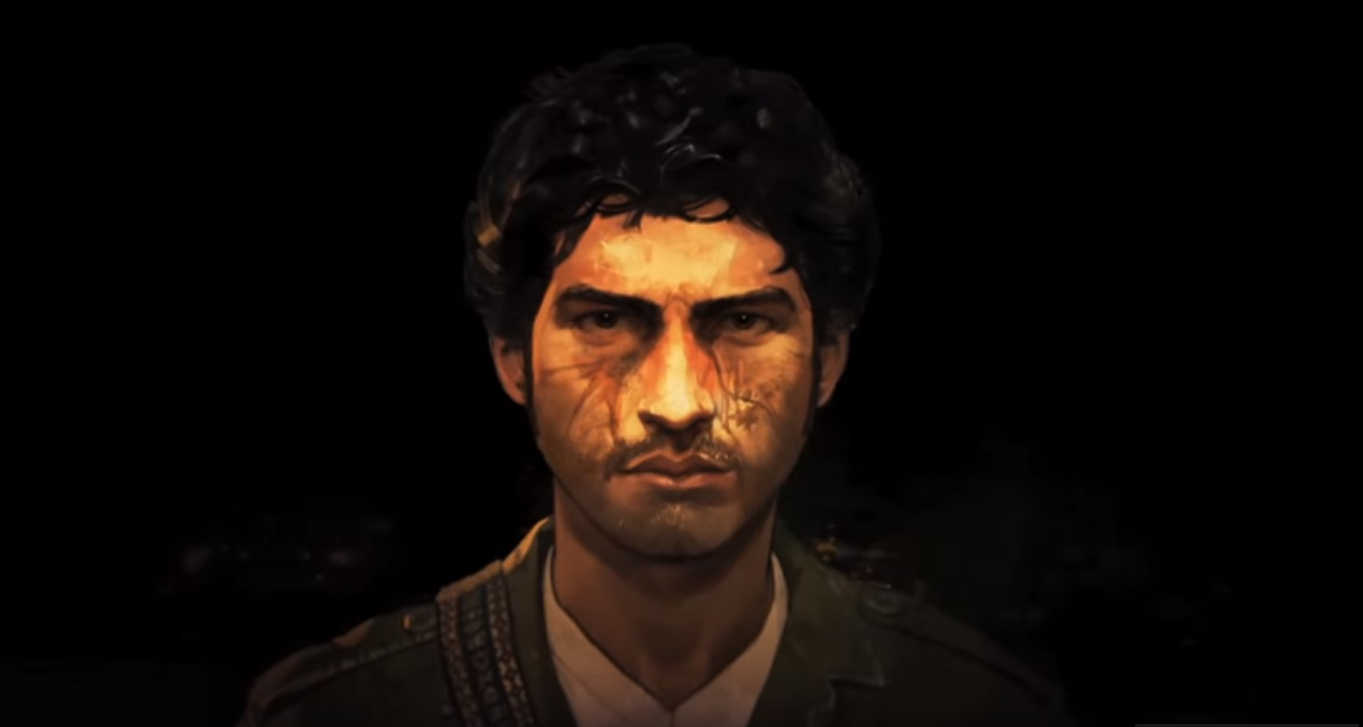 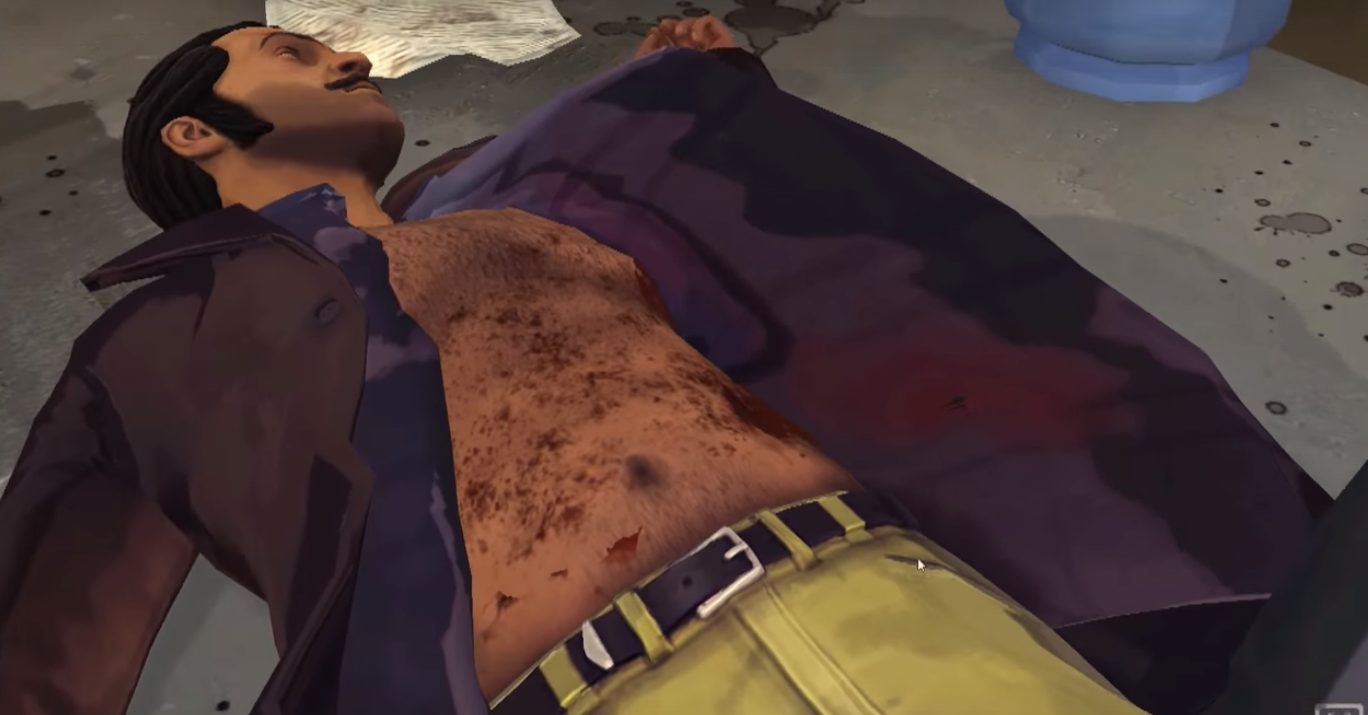 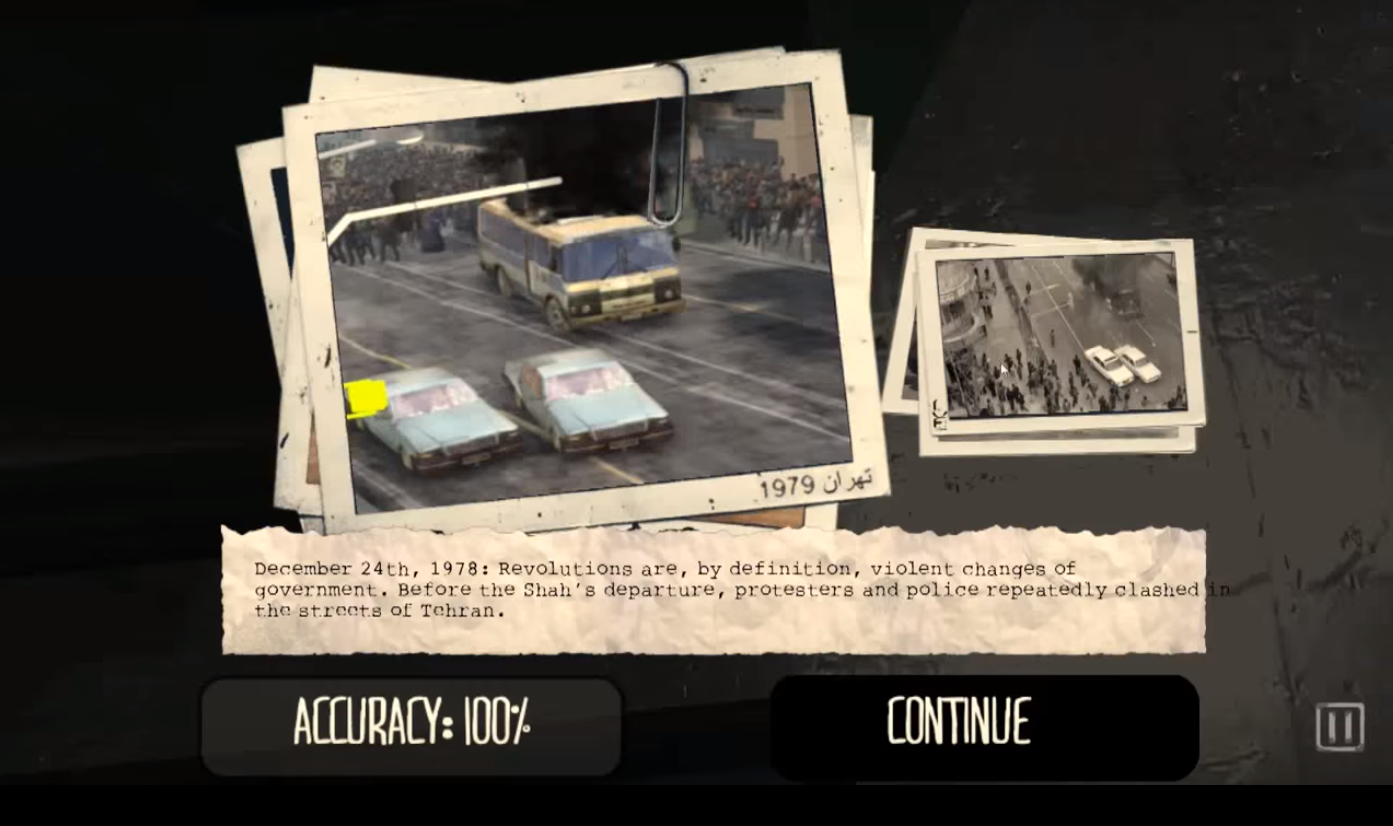 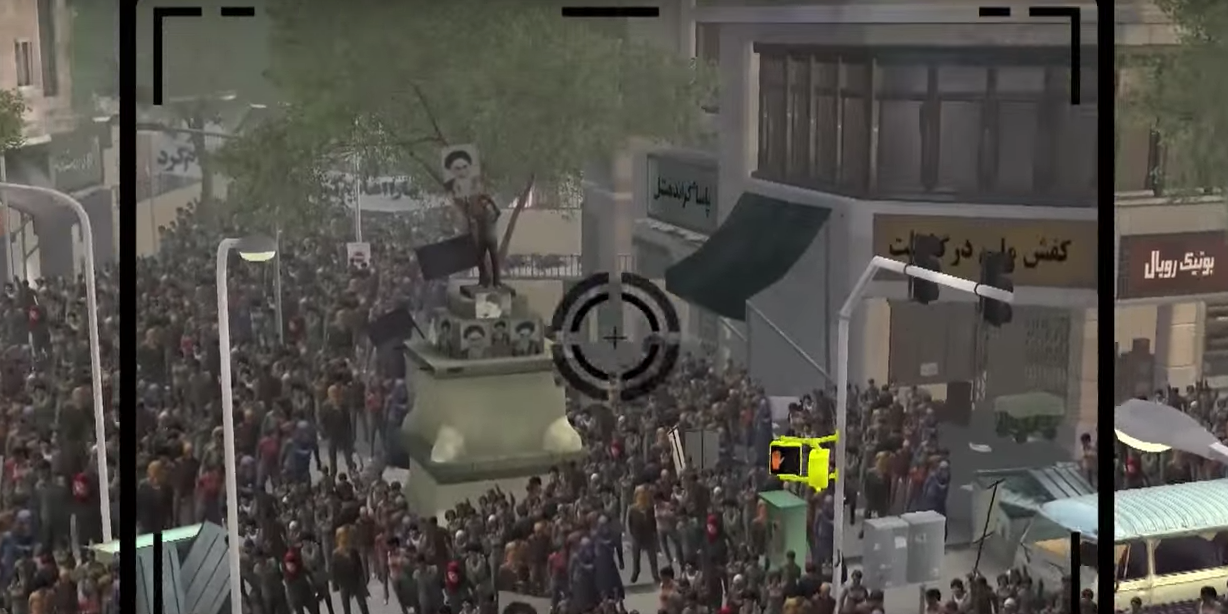 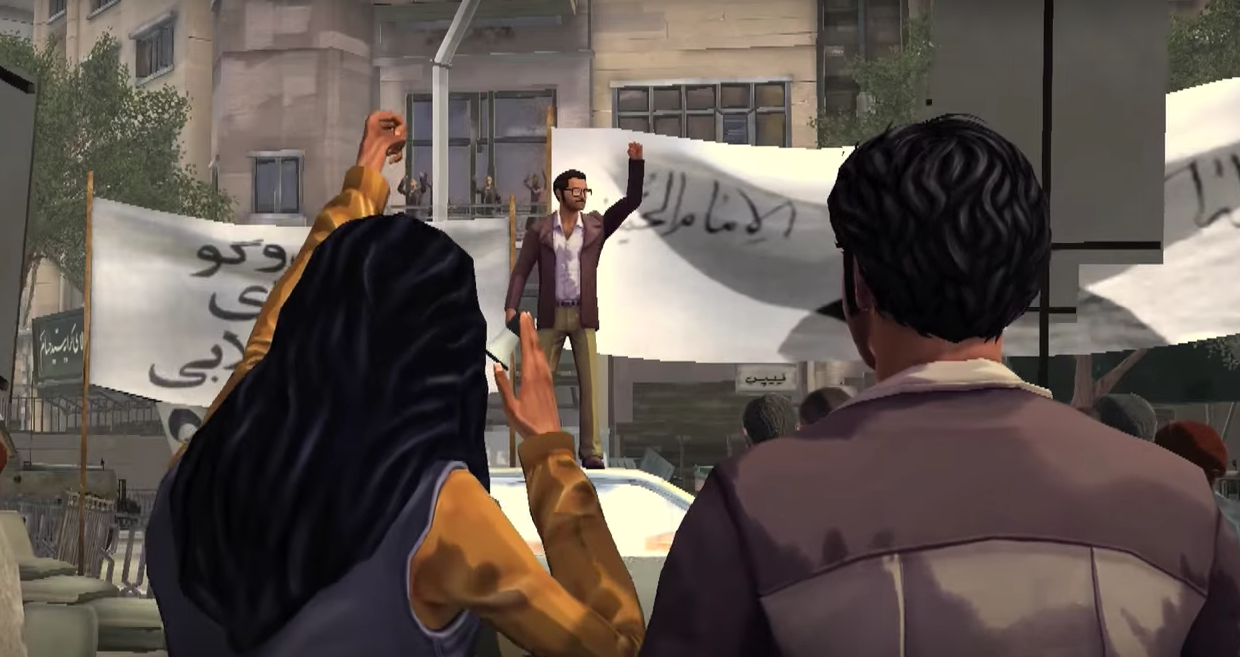 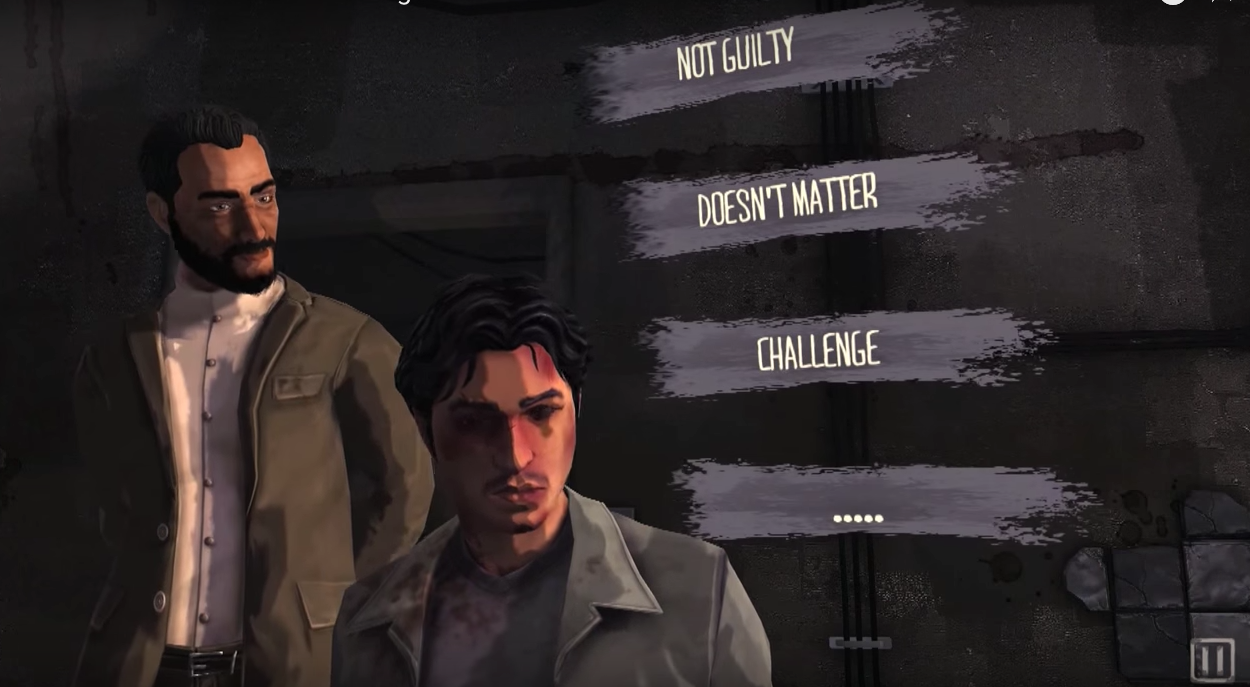