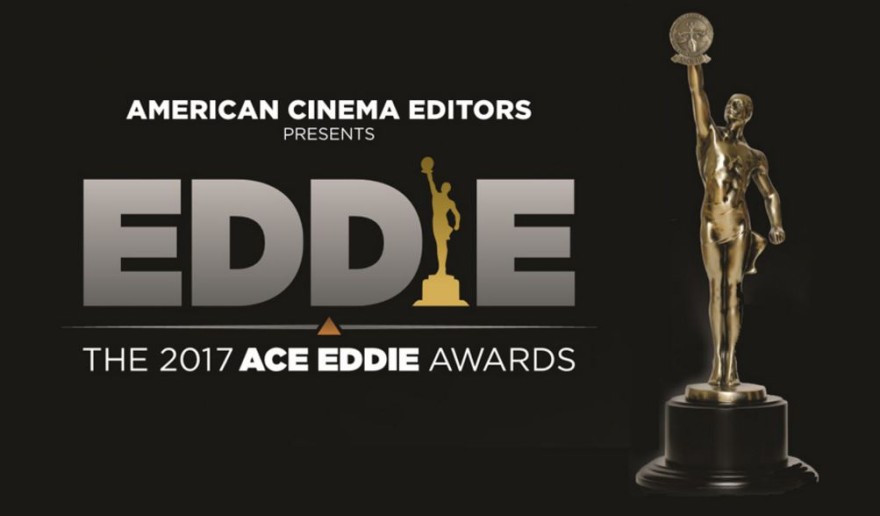 Oscar® nominated director of “Arrival,” Denis Villeneuve presented the Student Editing award honor to Tommy Wakefield of University of North Carolina, School of the Arts who beat out hundreds of competitors from film schools and universities around the country.

Janet Ashikaga, ACE and Thelma Schoonmaker, ACE were presented with Career Achievement awards by Thomas Schlamme and Martin Scorsese respectively. Their work was highlighted with clip reels exhibiting their tremendous contributions to film and television throughout their careers.

AMERICAN CINEMA EDITORS (ACE) is an honorary society of motion picture editors founded in 1950. Film editors are voted into membership on the basis of their professional achievements, their dedication to the education of others and their commitment to the craft of editing.