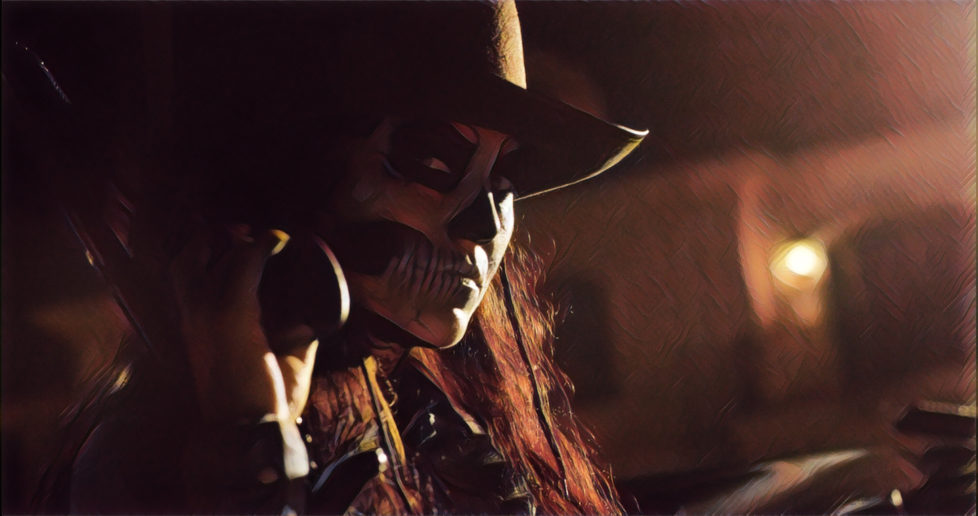 This neo-noir meets Spaghetti Western drama takes viewers on a thrilling ride into the story of Jo Lee Haywood, a single mother and neighborhood bar owner who spent years trying to escape her violent past. But when a local mobster and his gang of thugs come knocking on her door, Jo is forced to embrace her inner demons and confront her deadly history in order to protect her family and property. Still waters run deep in this stylistic crime saga.

Principle photography began in March of 2016 under a shooting budget of $350,000. The film was shot in Yonkers, New York City, Southampton Village, and Staten Island over the course of 35 days.

“This is a family story, a gangster flick and a southern revenge film all rolled into one,” said Morgan. “We’re mixing some really cool comic book elements with Spaghetti Western elements to produce some interesting results. I can’t wait for folks to see it!”

Pickings is scheduled to be released to select theaters via Dark Passage Films and Digital Magic Entertainment on March 2nd, 2018. For additional information on the film’s theatrical release, visit http://www.pickingsfilm.com or follow the film on https://www.facebook.com/PickingsFilm/