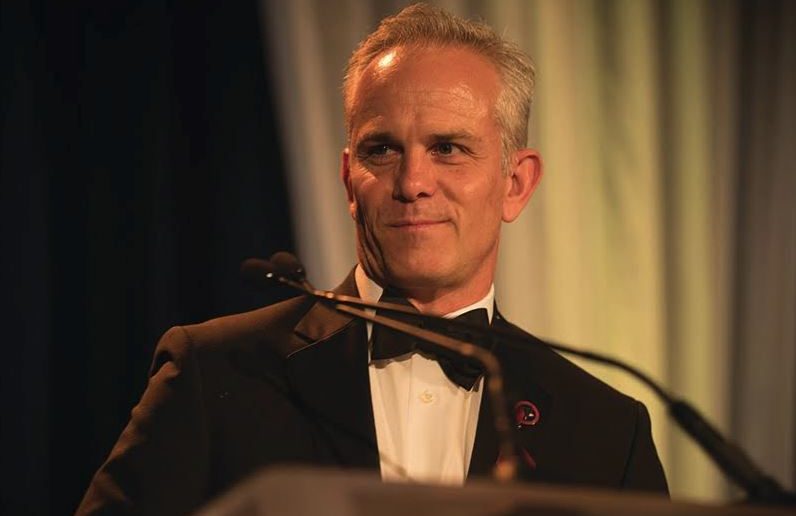 Los Angeles, CA  — The Society of Camera Operators (SOC) announces the honorees of the Lifetime Achievement Awards, Camera Operator of the Year for both the film and television categories.  The recipients will be announced at the February 3, 2018 Awards hosted at the Loews Hollywood Hotel. 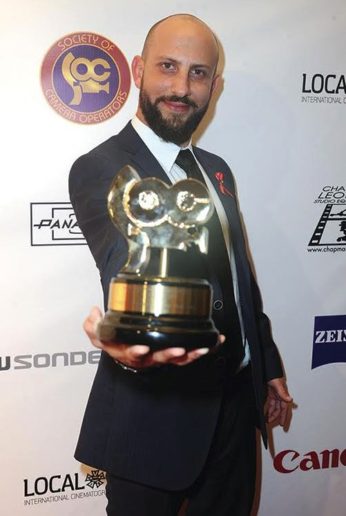 The Society will be announcing the Presidents award shortly.  For further information about the SOC’s Lifetime Achievement Awards and to purchase your seats:SOCAwards.com

The SOC is an internationally recognized professional honorary society. The core activities of the Society are the annual SOC Awards, publishing the Society’s magazine Camera Operator and our charitable commitment to The Vision Center at Children’s Hospital Los Angeles.