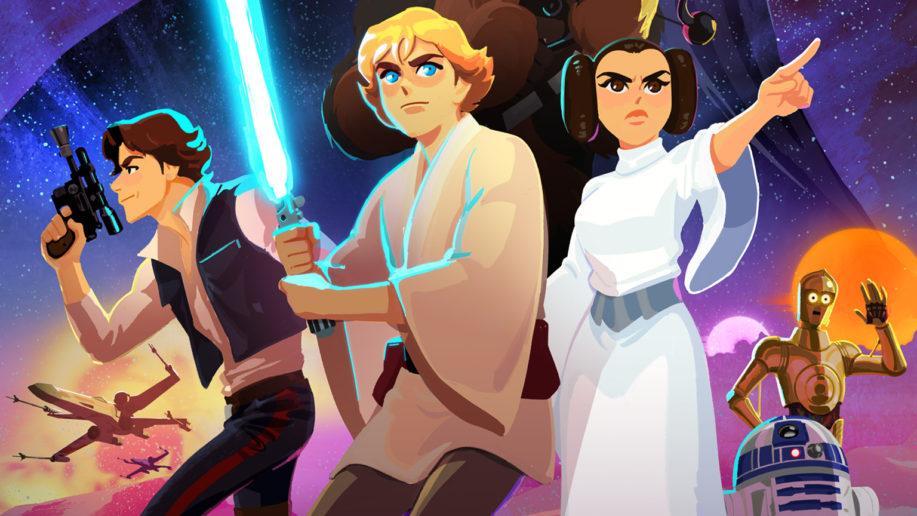 When legendary composer John Williams told KUSC last year that Star Wars: Episode IX would be his last entry in the saga, the chatter about who would replace him began immediately. Although some argue that Williams’ score can never be topped, there’s no denying that a new maestro with a fresh take on the franchise will be an interesting thing to hear. A possible contender is Emmy and Grammy-nominated composer Ryan Shore. Shore is already part of the Star Wars family and is currently scoring Star Wars Galaxy of Adventures and Star Wars Galaxy of Adventures Fun Facts, a series of animated shorts celebrating the franchise’s heroes and villains. He also scored Star Wars Forces of Destiny, a collection of shorts centered on female characters featured in previous Star Wars installments.

Diversity in multiple genres is one of the keys to success in the composing world, something that Shore’s resume proves. In addition to his Star Wars titles, he has scored VR films such as The Rose and I, Allumette, and Arden’s Wake: Tides Fall and presently Cave, which premiered at this year’s Tribeca Film Festival. Shore also recently received the Thailand Academy Award for his score in the animated feature The Legend of Muay Thai: 9 Satra. The film has been released in Southeast Asia while US distribution details are currently being confirmed. Whether or not Shore takes on more Star Wars projects, which he says would be a dream, his music is definitely worth noting. Below is an exclusive interview with him discussing a variety of topics. 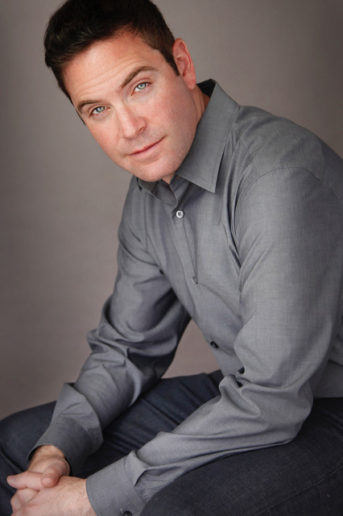 S&P: From the first episode of Star Wars Galaxy of Adventures until now at episode 20, do you think your score has changed at all? Meaning have you used any different techniques or experimented with new musical tones as the episodes have gone on?

Ryan Shore (RS): When I’m creating the music for Star Wars Galaxy of Adventures, I try to keep the musical direction very consistent throughout the series. This is due to the very nature of the series, which is to go back to iconic moments throughout Star Wars canon and experience them within this new format. At times I’m able to use sections of John Williams’ original recordings from the films, which in turn creates music direction for the pieces I then compose originally. The intention is that all the music, John Williams’ or my own, is to work seamlessly together. That said, there are times when I’ve been able to compose in a different and perhaps more contemporary approach, especially on episodes which function as propaganda for the Empire.

S&P: How specific are the musical directions you are given for each episode?

RS: Very specific. I work closely with the series’ creatives, and we discuss every moment in every scene before I begin composing.

S&P: Because Star Wars Galaxy of Adventures is geared toward children, does this affect your score at all?

RS: Not at all. I believe that one of the most beautiful parts of writing for Star Wars is that the stories, characters, and legacy transcend generations and speak to all ages.

S&P: What would be your dream film to score?

RS: It would be my dream to work on a Star Wars film with John Williams in any capacity. 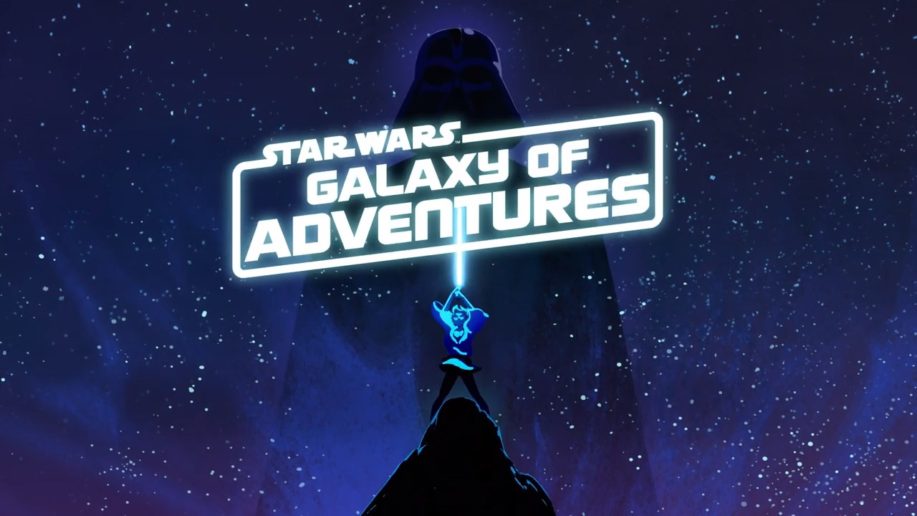 S&P: What do you think you bring to the Star Wars franchise?

S&P: You received the Thailand Academy Award for ‘Best Score’ for the animated feature The Legend of Muay Thai: 9 Satra. Can you tell us about this project and how you got involved?

RS: I’m so massively proud of this film and score. The Legend of Muay Thai: 9 Satra is an animated feature created in Thailand, for which I composed a 96-minute orchestral score and an original song (heard in the montage and end credits). I was introduced to the filmmakers by my friend Bryan Hill. Bryan was telling me about the film at Comic-Con in San Diego a few years ago. He let me know they were looking for a composer. I later met with the filmmakers in Los Angeles, and I began composing the score shortly thereafter. 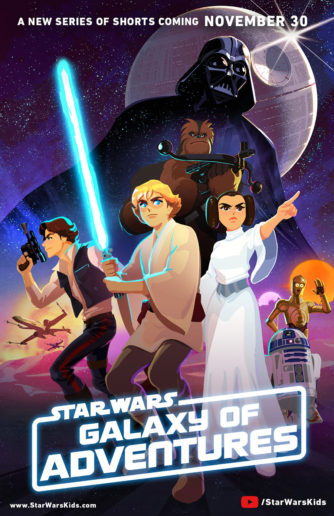 S&P: How different is it scoring animation than live action projects?

RS: In many ways, it is the exact same in that I’m first and foremost composing music as a storyteller. One of the aspects I love so much about animation though is the breadth of stories, the various types of new worlds, and the range of emotions.

S&P: Your recently scored VR film, Cave, premiered at the Tribeca Film Festival. Is scoring a VR project a lot different than a non-VR project? When you are in the studio scoring to picture how does that work?

RS: One of the main differences I find with VR, as opposed to live action or animation, is that VR isn’t made in frames in the same way film or TV is. Frame rates for VR are determined by processor speeds, graphics hardware, the complexity of the visuals at any given moment, and any other tasks which may be taxing on the processor at the same time. So I find that referencing synchronization has presented new challenges when working in VR.

The other main difference I find with VR is how unbelievably immersive an experience it is to view. VR completely takes the audience into an entirely new world and experience. This interestingly creates an additional challenge when scoring, since my preference would be to wear the VR headset while I’m composing the music for the film so that I can be completely immersed in the experience and inspired by it while I’m writing. However, if I’m wearing the headset then I can’t see my piano keys and all of my computer programs I use for composing. So I find that I need to watch the VR film in 2D, with multiple angles showing at the same time, while I’m scoring. I then periodically put the VR headset on from time to time to re-experience the story in its final format. I believe VR will have a massive place in the future of entertainment, storytelling, news, social interactivity, and medicine. It is beyond incredibly inspiring to be able to compose music within this exciting and revolutionary medium!

Learn more about Ryan at ryanshore.com